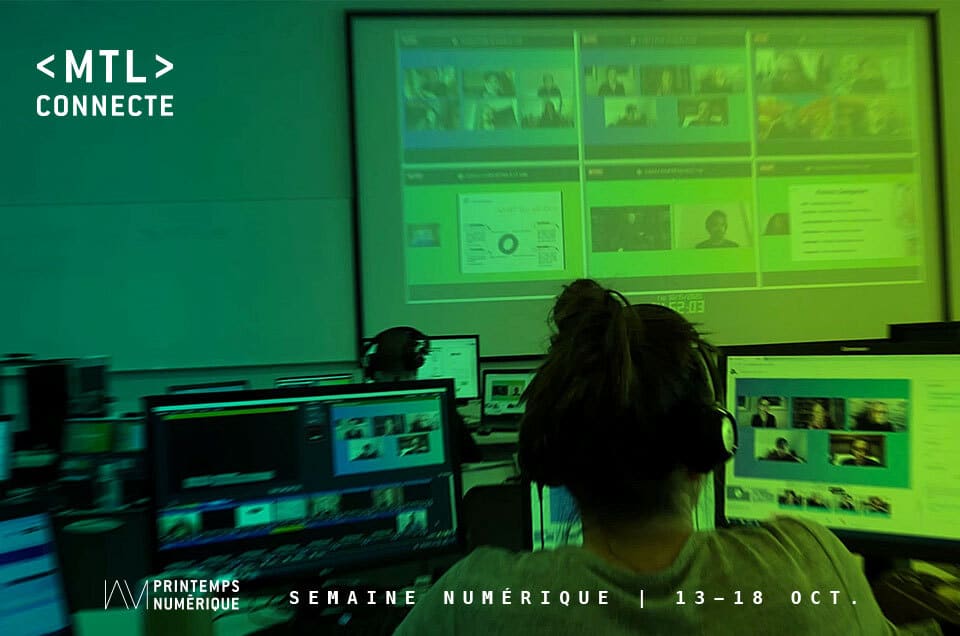 Montreal, November 5, 2020 — It is under the sign of boldness and innovation that Montreal Digital Spring (Printemps numérique) held the second edition of MTL connect: Montreal Digital Week, 100% online from October 13 to 18, 2020.

One of the main objectives of Montreal Digital Spring was to connect participants with each other. Mission accomplished, as more than 16,000 interactions between participants took place via the online platforms offered. 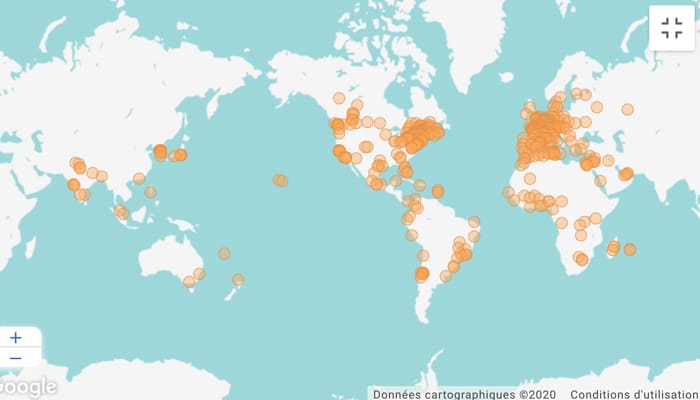 A RICH AND DIVERSIFIED PROGRAM

The event also offered a tech zone with an award ceremony: the MTL Tech Awards, an e-Job Fair, expert consultation clinics, express coaching, smart networking, business meetings through the presence of international and local delegations, and networking moments with After Hours in the virtual world of Montreal Digital Spring.

We would also like to underline the Franco-Quebec collaboration highlighted, in particular, by the exchanges between the following cities: 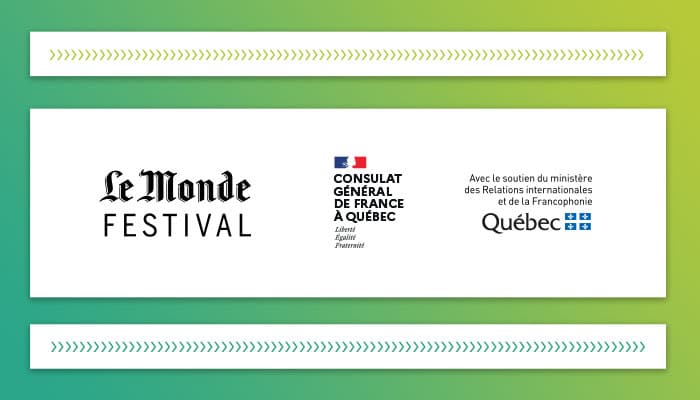 A great success for Montreal Digital Spring, for whom MTL connect is: the future to be built together and the development of new collaborations to strengthen Montreal as the digital capital of the world. In this context, a third edition will take place in October 2021, in a hybrid format. Save the date, see you next year!